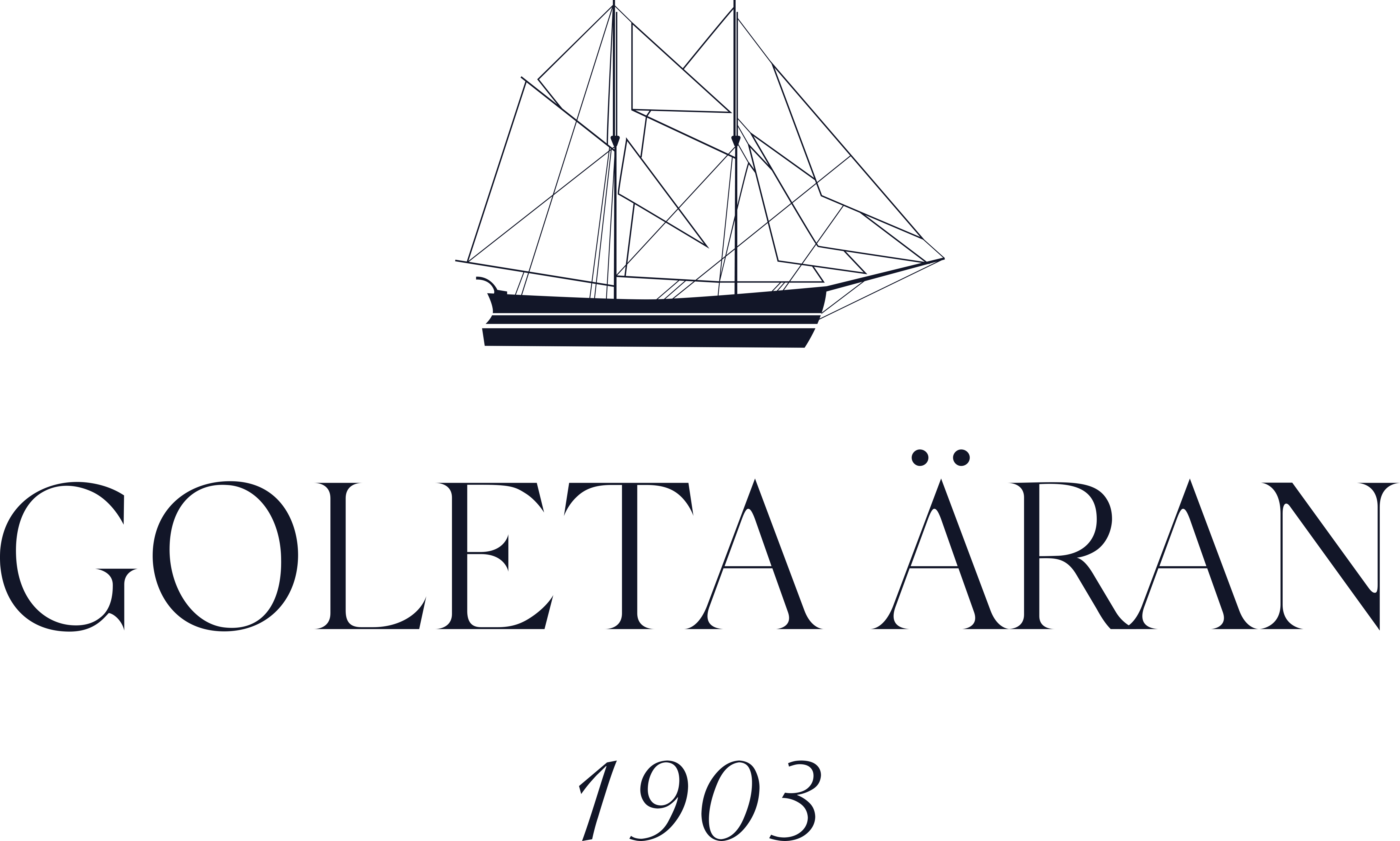 The owner of the last median lute in the Mediterranean, Lluís Romero y Fiol, supports and consents to the candidacy for the Inclusion of the Art of Latin Sailing and Terzo Sailing in the Representative List of the Intangible Cultural Heritage of Humanity of UNESCO.

Lluís actively participates in the Art of Latin sailing for these reasons:

11 years ago he acquired the only average lute left on the Mediterranean coast, called “Sant Isisdre”, and which has its home port in Cadaqués.

Built in Oporto Colom (Mallorca) in 1925. With 96 years of history it has passed through different owners, such as the Spanish Armada, Greenpeace or the C.R.I.S.

With it they carry out organized excursions to the coast of Catalonia and the Balearic Islands, where they give the opportunity to learn about Latin sailing to the general public. They participate in Latin Sailing meetings in Catalonia as well as all the collaborations in which they can participate.

“I think that the Art of Latin sailing is an ancient heritage of the people of the Mediterranean that should not be lost and I dedicate time and resources to get to know it and preserve it, sharing my knowledge with other people.”

For all these reasons, he supports and consents to the Candidacy, so that the art of sailing lateen becomes an intangible cultural heritage of Humanity, and highlights the importance of keeping the lateen sailing alive as an essential element of the maritime and fluvial heritage of Our culture. 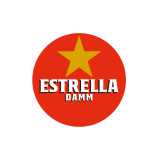